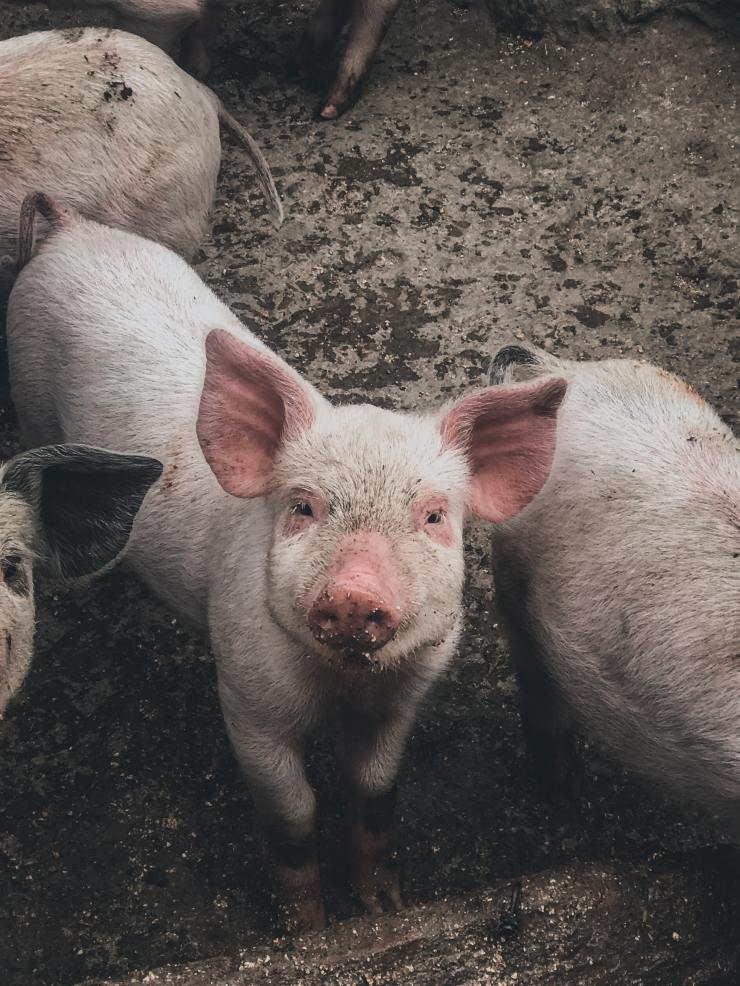 Shellfish, more of the same…

Let’s look at the biblical, the scientific, and the common sense

Could it be that the bible was right?

(Note:  Yes, the New Testament declares all food can be eaten because the Old Testament covenant was fulfilled and therefore Leviticus is no longer applicable.  However, that DOES NOT mean that all foods are good for you.  Everyone has free will to eat whatever they want without it being sinful BUT there may be health consequences.  In other words “without sin” =/= “healthy for you”)

What are nitrites & MSG in?

Wife, Mom, Daughter, Business Owner with a Passion for Cooking and Eating Healthy Food and Helping Others to do the Same! View all posts by Kimberly Roberto